The aircraft was handed over to Indonesia Air Asia Representative on 11th October 2013 and was on ferry flight back to Jakarta for immediate commercial flight. 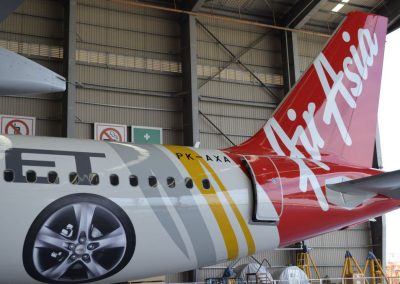 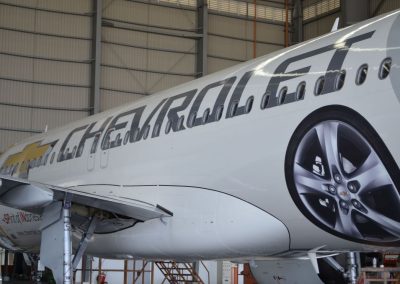 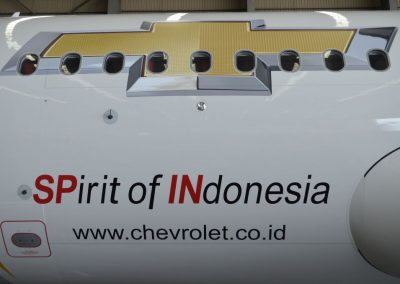 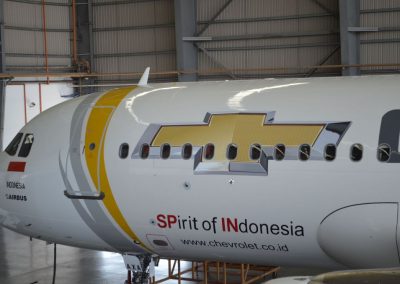 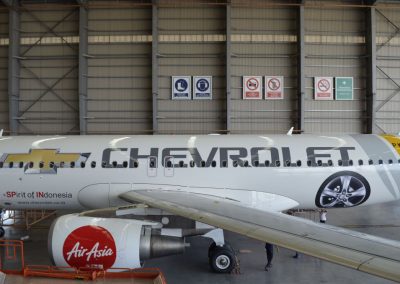